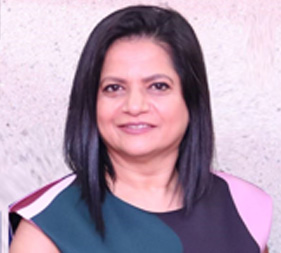 The spontaneous loss of pregnancy before the 24th week is referred to as an early pregnancy loss. It is also known as a miscarriage or spontaneous abortion. Most fertilised eggs are spontaneously aborted even before you know you are pregnant. The risks of miscarriage reduce after your baby’s heart beat is detected.

Spontaneous abortion often cannot be prevented, and the pregnancy tissue usually leaves the body along with vaginal bleeding. When this does not happen, you will be monitored. The tissue is removed from the uterus with surgery or medication. Your normal menstrual flow starts in 4 to 6 weeks.