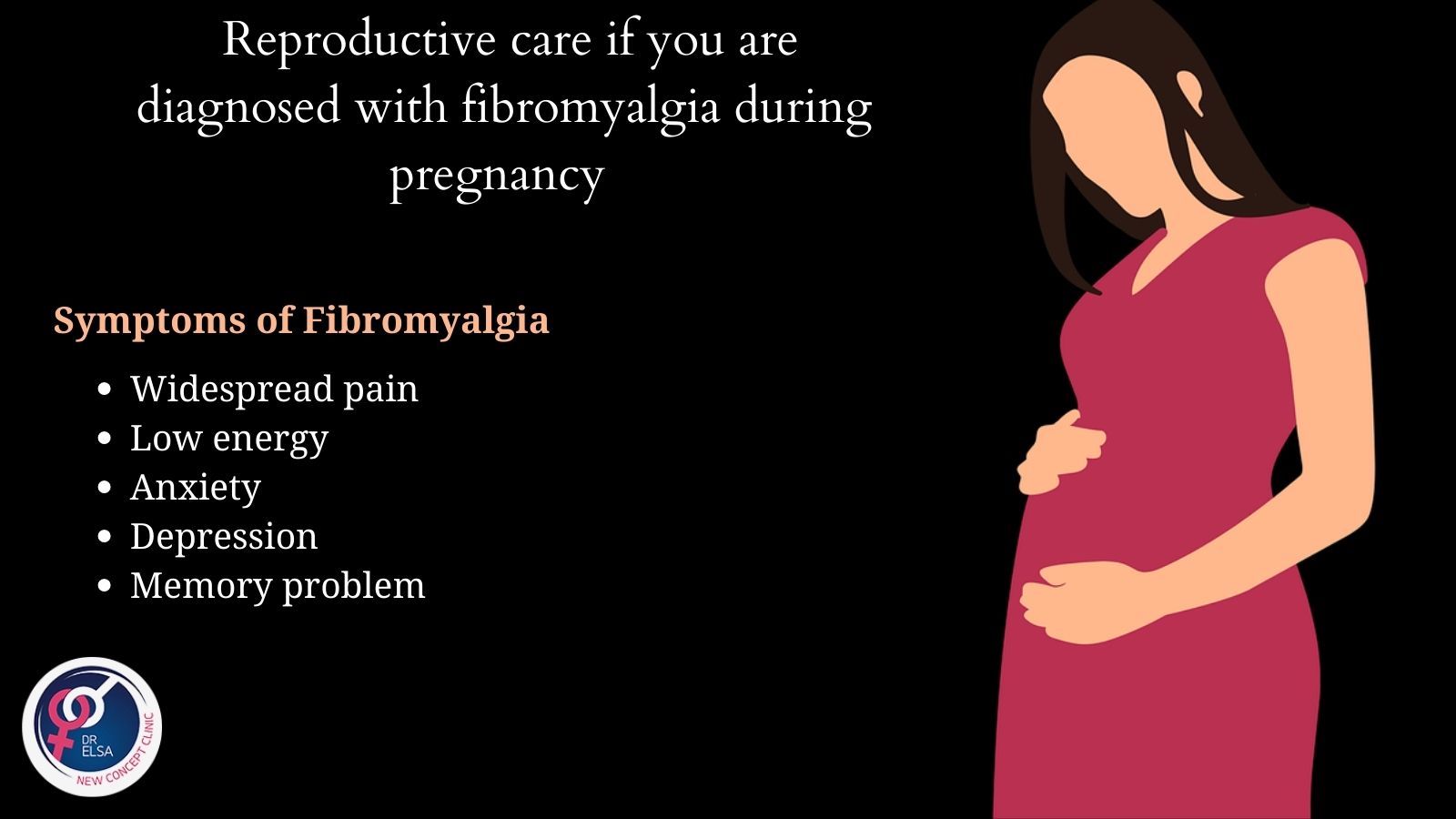 Reproductive care if you are diagnosed with fibromyalgia during pregnancy

Pregnancy is a time full of hope and positivity, but can become exhausting and painful when a woman experiences nausea, body weakness, muscle pain, and mood swings. For women, during pregnancy, it is common to suffer from the above-mentioned health changes, but the major concern lies when these symptoms become indicators of fibromyalgia.

Fibromyalgia is a chronic syndrome characterized by fatigue, musculoskeletal pain, sleep problems, memory problems, nausea, and other similar pregnancy-related symptoms. The rare condition affects the nervous system, immune system, and hormones in around 5% of the adult population in the United States.

As per the reports, the situation is said to occur around the reproductive age of women. In conversation with Dr. Elsa, the Best Gynae Doctor in Dubai, if you are diagnosed with the condition, it is important for you to understand the causes, symptoms, and complications linked to the condition. The rare chronic condition of fibromyalgia comes with most of its symptoms the same as those of pregnancy.

Not every experience of fibromyalgia during pregnancy comes with the same symptoms. To some, it comes with normal pain and discomfort, whereas to others it includes more fatigue, depression, brain fog, etc. Apart from these, the most common symptoms of fibromyalgia are:

Impact of fibromyalgia during pregnancy

With those symptoms similar to pregnancy, fibromyalgia aggravates pregnancy-related symptoms in the first and third trimesters. It has some direct and indirect effects on expectant women and babies.

In the case of pregnant women,

The impact of fibromyalgia on pregnant women changes throughout the pregnancy period. It causes:

In the case of infants

Due to all those direct and indirect effects on an expecting woman, it is said that a baby also catches a few problems like:

How to diagnose fibromyalgia?

For the condition to be diagnosed, there is no such definite test available. A regular checkup with a doctor along with a detailed medical history, changes in symptoms, physical assessment, and others can confirm the condition. Apart from this, you can keep a check on other symptoms like:

Treatment and management of fibromyalgia

Due to the concern of pregnancy, treatment and management of fibromyalgia are limited. It includes both medical and lifestyle therapies that can act as the best measures.

The drug measures include

For women who are pregnant or have a partner who is willing to be one, it is advised to consult their doctor and get all the support needed. Having fibromyalgia does not mean that one can not ever get pregnant. Instead, there are additional considerations that need to be made. People residing in Dubai can contact New Concept Clinic, one of the best Gynaecology Clinics in Dubai, offering all the services related to women's health concerns, gynaecology, and obstetrics.

Also Read : When pregnant, do you notice any changes in your breasts? Here's what you need to know